With a gorgeous weather forecast for the coming weekend with highs in the low 70s, what a perfect time for getting “dirt under your fingernails” in the yard this weekend. The warm yet slightly cool days this time of the year make it ideal to be working outdoors, but it can also be overwhelming with so many garden chores that need attention. It’s time to mop up the leftovers from summer and get ready for spring all at once.

The arrival of autumn is a sure sign the growing season is winding down but its also a window of opportunity in which you can get a big head start on next year’s garden. Do it now and when spring rolls back around your to-do-list will be considerably shorter. 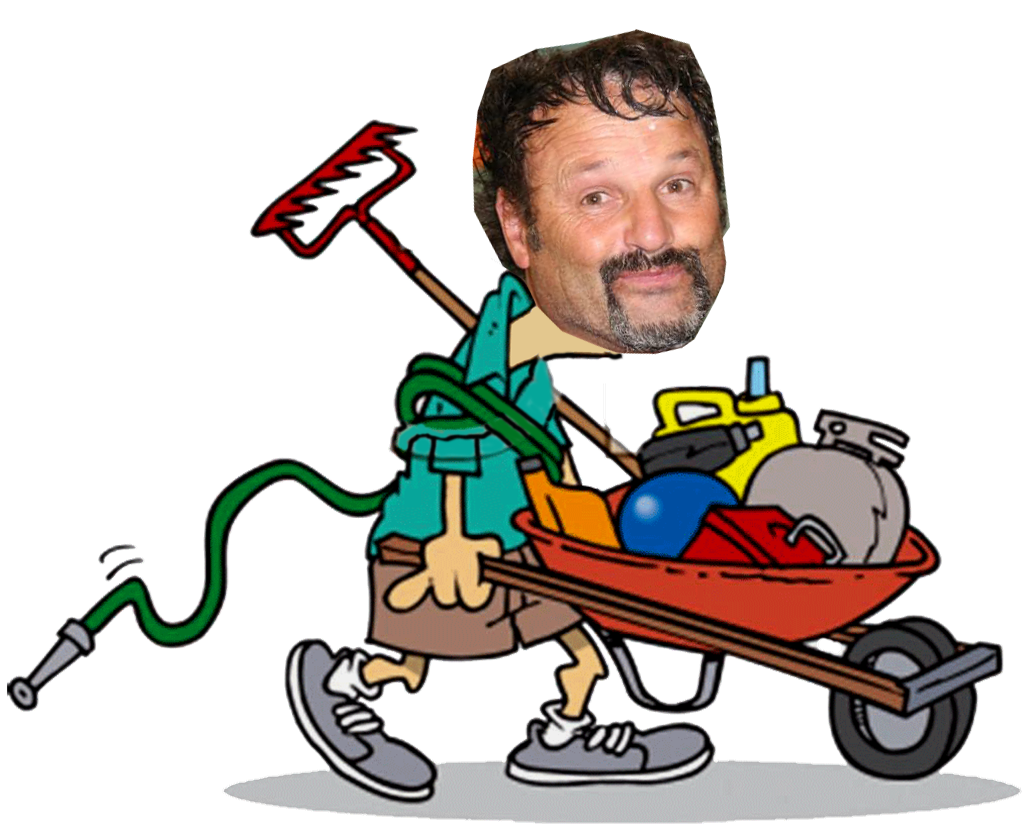 The season is slowly starting to wind down. Many of your annuals and tropical plants that have lived happily through the summer and into the fall are starting to dwindle. Add spent annuals to the compost pile and clean up and store tropical plants that can be either over-wintered on a sunny windowsill or stored in a dormant state in a cool garage.

You will find that you are left with used terra-cotta pots. Rather than being lazy and placing them aside with the unfulfilled promise that you will clean them in the spring, take the time to clean your pots now, while the gardening season is winding down.

By cleaning your pots, your ensure that no disease problems are carried over to the next year. Often, it is as simple as filling the laundry room sink with hot, soapy water (dish soap is fine) and letting them soak. Buy a good, stiff scrub brush for the specific purpose of cleaning your pots, and you will be all set to go. 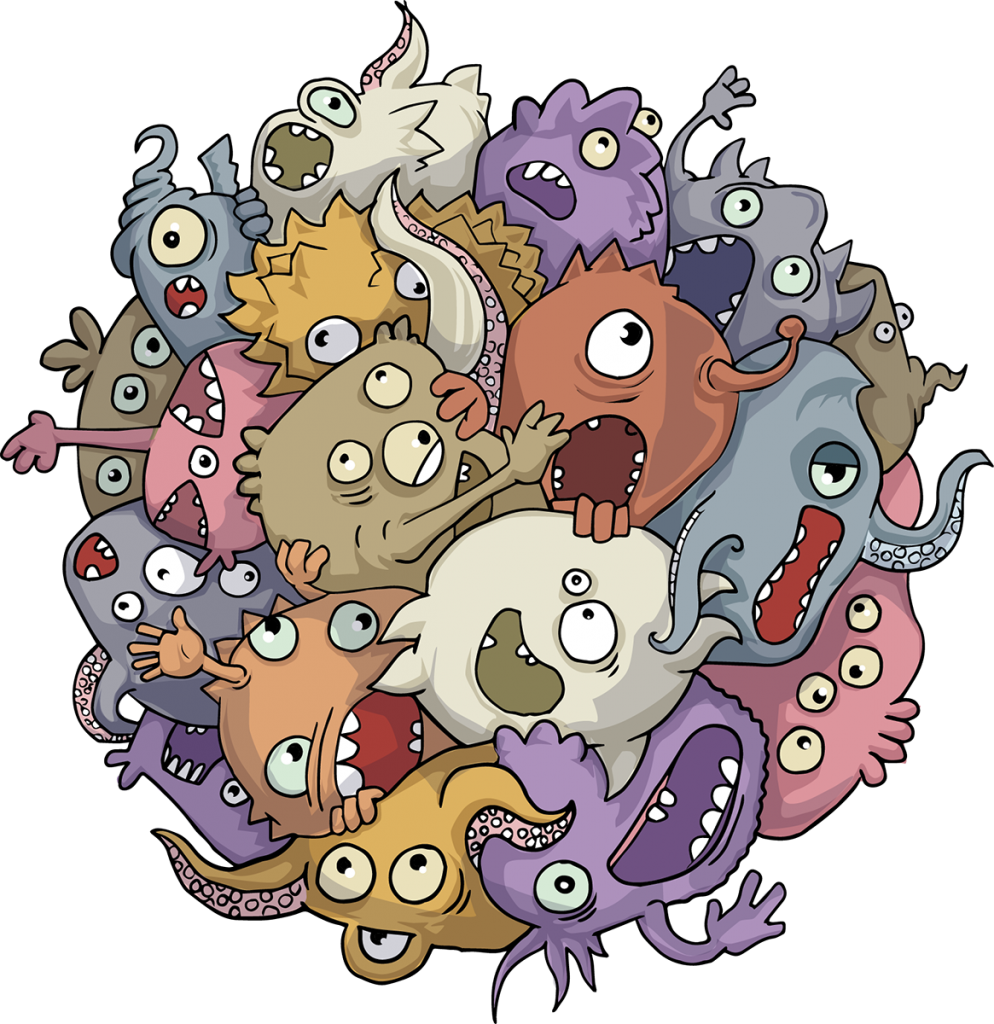 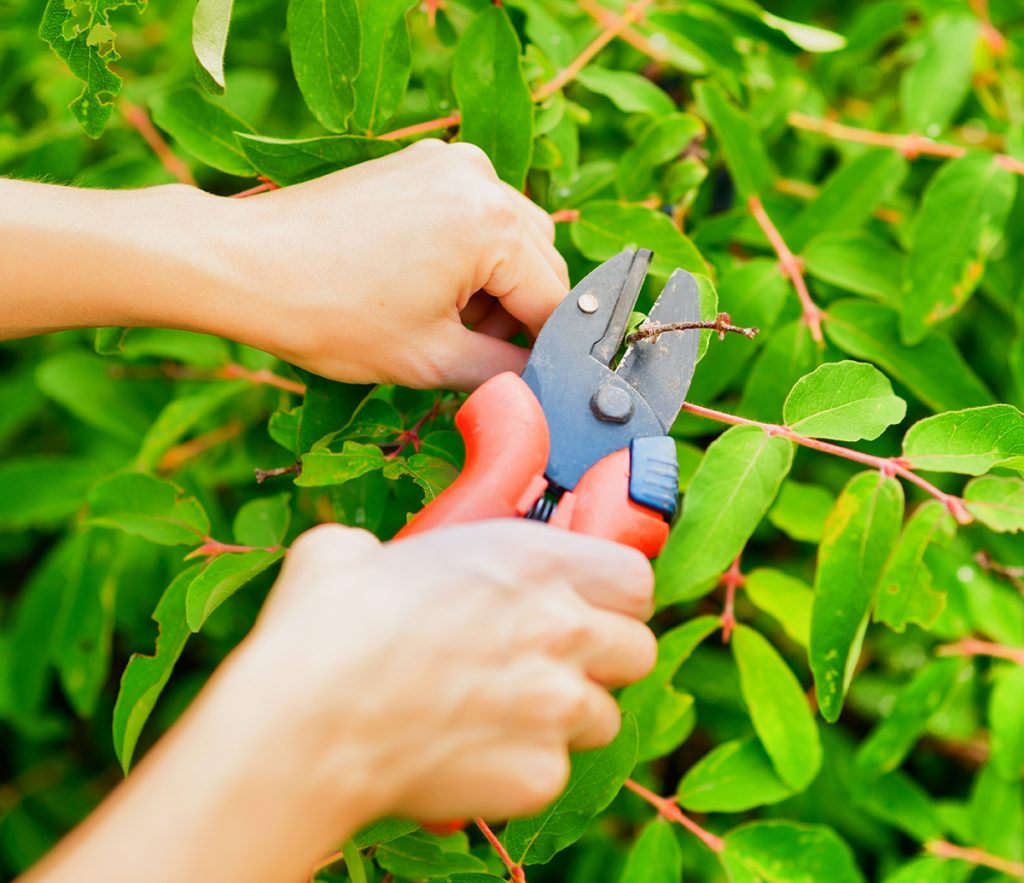 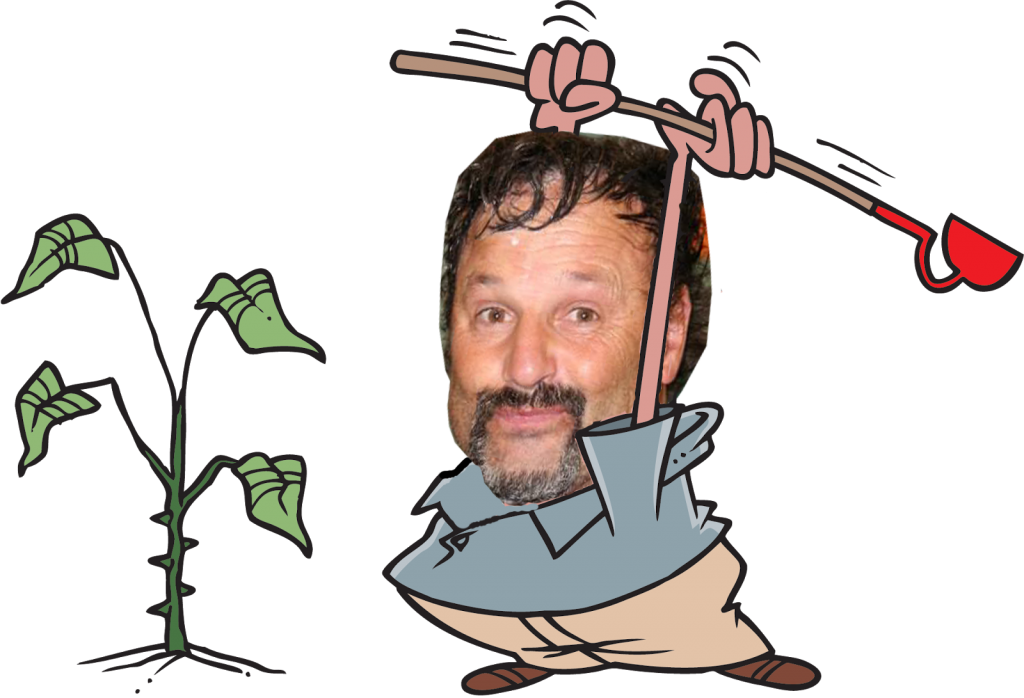 What kind of pruning is best done in fall?

Pruning is a touch and delicate subject. Prune ONLY the very late flowering shrubbery such as Abelia (glossy abelia), Callicarpa (beautyberry), Hibiscus (rose-of-Sharon), and Clethra (summersweet) at this time. Prune rambler roses and remove all dead or diseased canes. Of course, it is always advisable to prune diseased and dead branches at any time of the year.

Fall pruning is not recommended for most deciduous trees, as it is best to wait until well into the dormant season before pruning. In general on early and spring flowering shrubs it is advisable to prune just after they have flowered in late spring to early summer. On shrubs that bloom late in the season, it is advisable to prune them down hard in the early spring, before growth begins.

The safest times to prune non-Spring bloomers are in the dead of winter, when the plants are dormant, or in early Spring when they show the first signs of new growth. Winter pruning is like carrying a four year old in asleep from the car—they are SO sound out, they’ll never know what happened (even if you bang their little heads on the doorjamb a couple of times). In Spring, the plants are actively growing and have the strength to readily replace what you trim. Winter or Spring, never remove more than a third of any plant over the course of a single season unless you’re SURE it’s the right thing to do. (An example of a plant that can really take a big whackin’ is butterfly bush (Buddelia), which is often cut back to the ground in Spring to control its rampant growth.)

The example to the left is a “prime” example of how NOT TO PRUNE – proper pruning requires at time delicate cuts at the proper places on the plant and a knowledge of exactly what you are doing to that specific plant species. ALL plants have different requirements as to growth, habit and form.

Keep trees and shrubs well watered until the ground freezes. They may look dormant, but they’re still alive. If you have a mild, dry winter, continue watering throughout the season. This goes doubly for trees that were planted this year.

If you wait until spring to plant spring bulbs, you’ll miss out on all the fun! They need to be planted in fall to get them to flower in spring. No wonder there’s a flood of spring bulbs in the market around this time. See our “spring bulb” post.

Another of the important fall garden chores is caring for your lawn. Both natural and high maintenance lawns can benefit from fall aeration. Fall is the “ideal” time for lawn aeration. For more information visit our Lawn Maintenance Aeration page.

And with that I’ll be getting back to work now – my “boss” is watching me too….