The heart of a mother is a deep abyss at the bottom of which you will always find forgiveness. HONORE DE BALZAC 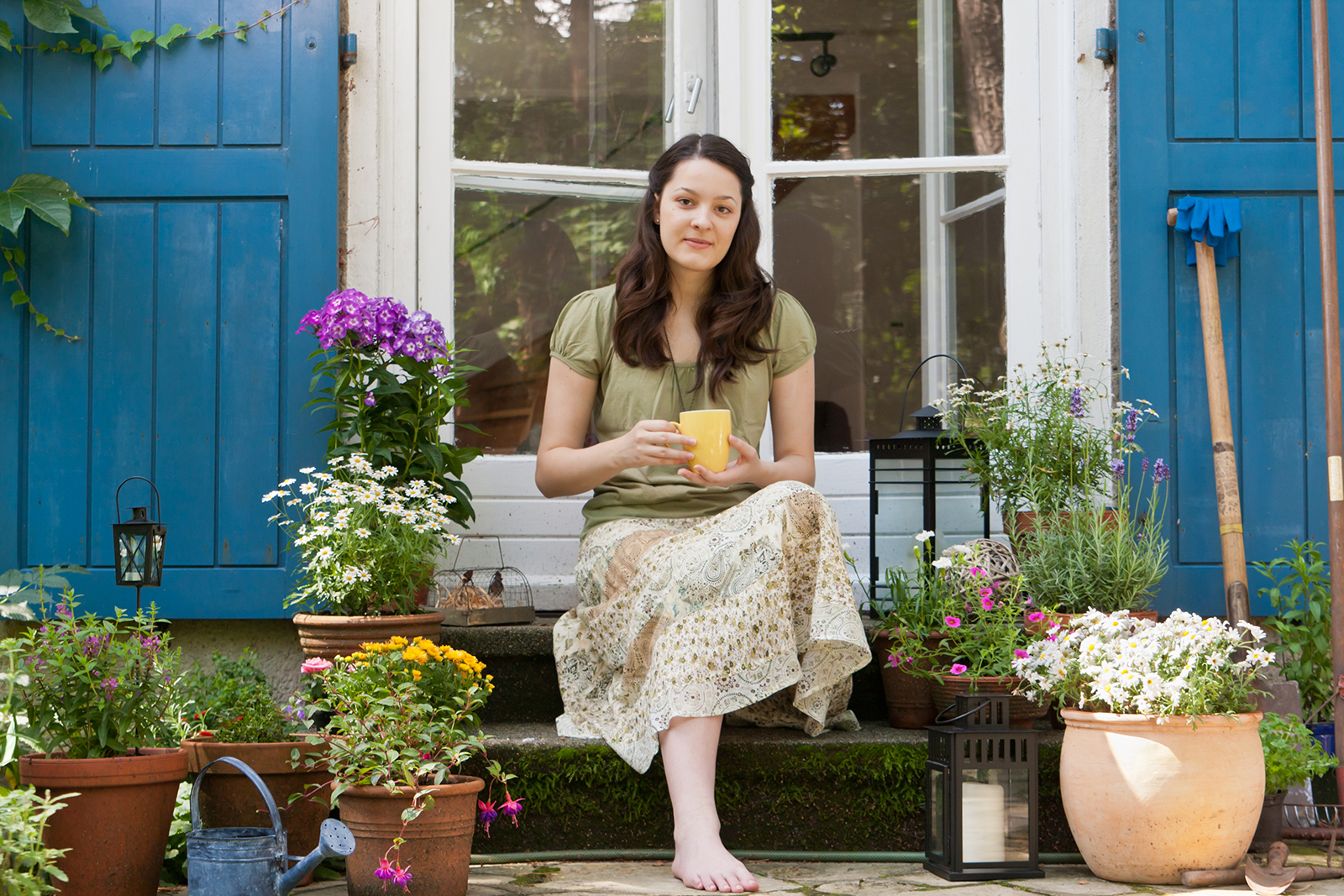 The earliest history of Mothers Day dates back to the ancient annual spring festival the Greeks dedicated to maternal goddesses. The Greeks used the occasion to honor Rhea, wife of Cronus and the mother of many deities of Greek mythology.

Ancient Romans, too, celebrated a spring festival, called Hilaria dedicated to Cybele, a mother goddess. It may be noted that ceremonies in honour of Cybele began some 250 years before Christ was born. The celebration made on the Ides of March by making offerings in the temple of Cybele lasted for three days and included parades, games and masquerades. The celebrations were notorious enough that followers of Cybele were banished from Rome.

Early Christians celebrated a Mother’s Day of sorts during the festival on the fourth Sunday of Lent in honor of the Virgin Mary, the Mother of Christ. In England the holiday was expanded to include all mothers. It was then called Mothering Sunday. 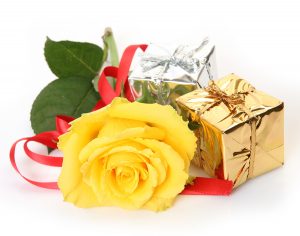 Anna Jarvis is recognised as the Founder of Mothers Day in US. Though Anna Jarvis never married and never had kids, she is also known as the Mother of Mothers Day, an apt title for the lady who worked hard to bestow honor on all mothers.

So all of us at “almost PERFECT Landscaping” of Bergen County would like to take this moment to honor and wish a most happiest of mother’s day to all of you MOMS out there.

“the staff and employees of almost PERFECT Landscaping”