You are here:
Frank D. Porter, owner and operator of Almost Perfect Landscaping, began his early education at Hackensack High School. Next he attained his BA degree in Marketing at Saint Peters College of Jersey City. Following St. Peters, he attained certificates at Rutgers Cook College for Landscape Architecture. While running his company, his passion to help people drove him to further seek higher education in the School of Social Work, also at Rutgers. 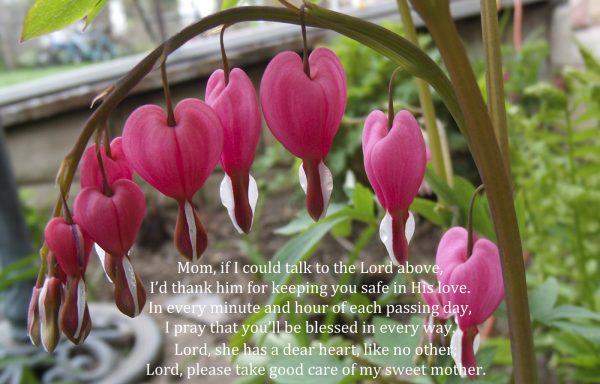 I know a bleeding-heart plant that has thrived for sixty years if not more, and has never missed a spring without rising and spreading itself into a glossy bush, with many small red hearts dangling. Don’t you think that deserves a little thought? The woman who planted it has been gone for a long time, and everyone who saw it in that time has also died or moved away and so, like so many stories, this one can’t get finished properly. Most things that are important 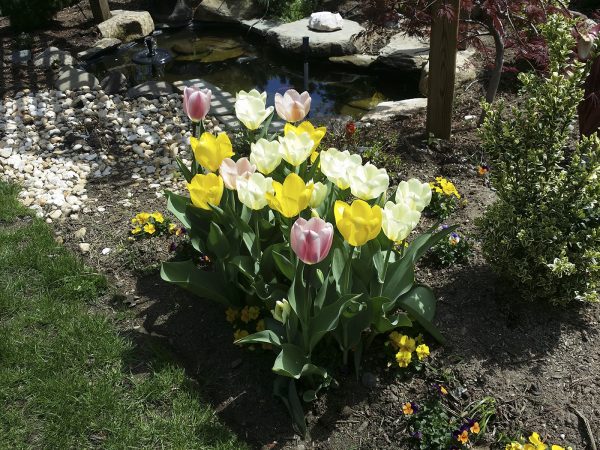 Bergen County in the springtime – Bulbs of every color are blooming all over. If only they would last longer, these “heralds of the growing season”. The main requirement for bulb flowers after they have bloomed is to keep their leaves so that the plant can put its energy back into its bulb for next spring’s blooming. The leaves give an energy charge to the bulb through photosynthesis and for this they need to keep their leaves! This energy or food is stored in the white fleshy part of the bulb for use next spring. 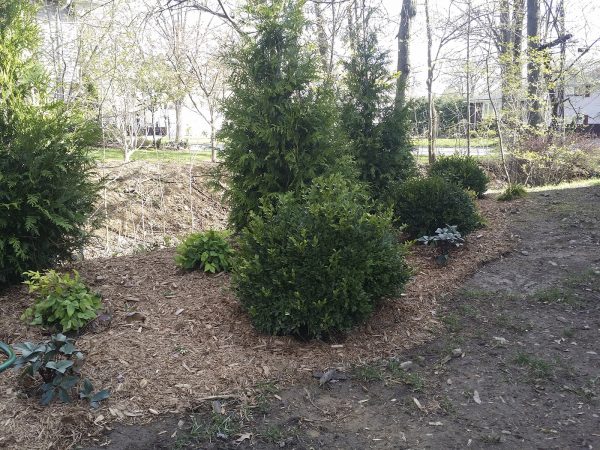 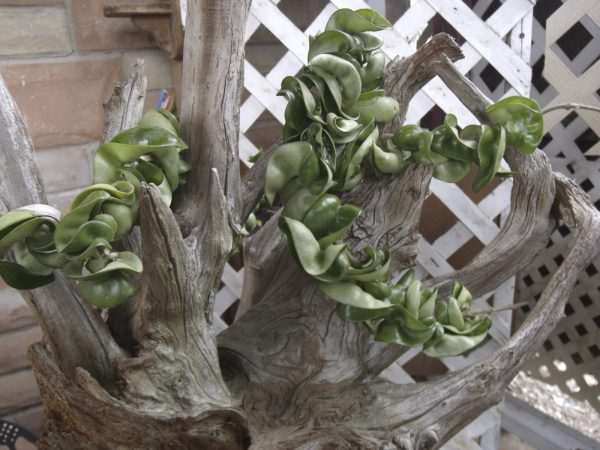 If you’re an active Bergen County, NJ plant enthusiast, then you likely already know that colder weather doesn’t have to mean the end to your gardening efforts. In fact, a large number of plant species thrive just as well indoors as they do outdoors. These indoor plant types include begonias, fuchsia, geraniums, boxwood and myrtle, caladium, and coleus, among many others 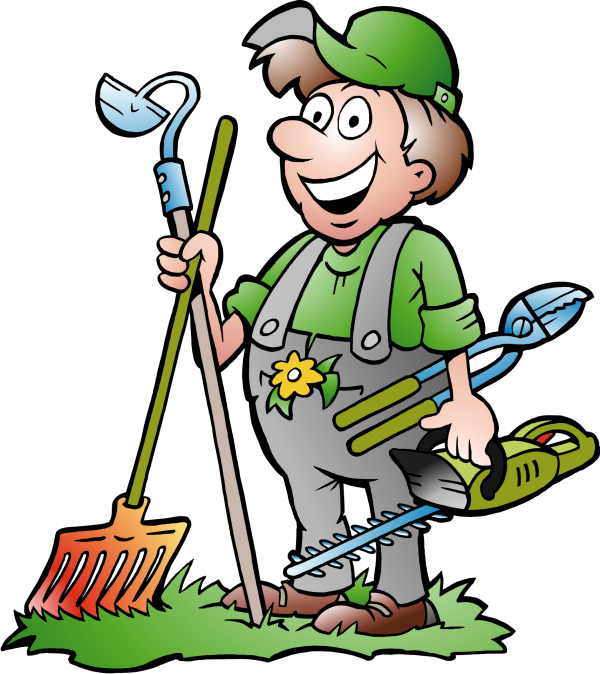 now it’s time for the landscape maintenance that is necessary after the brutal winter season we experienced. There is the wind damage to shrubs and trees to tend to, soil needs replenished from becoming saturated with salt and chemicals over the winter and the usual debris from two blocks away that blew in one brisk and breezy wintry night. 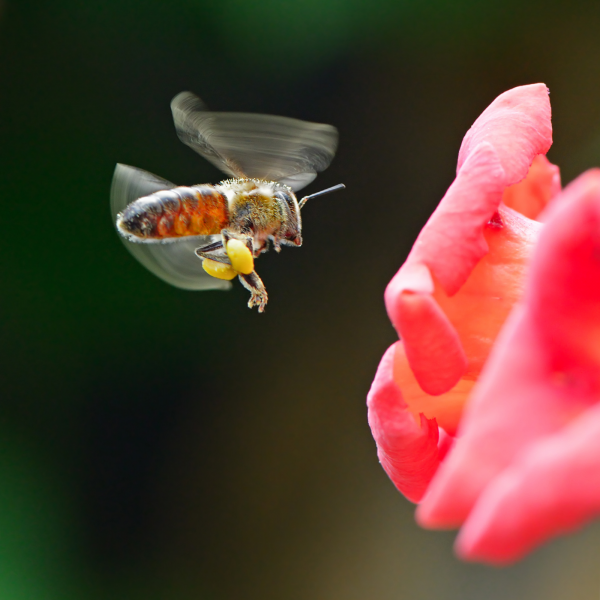 Think pollinators. Butterflies, dragonflies, beetles, worms, starfish, mussels, and crabs are but a few of the millions of invertebrates at the heart of a healthy environment. Invertebrates build the stunning coral reefs of our oceans; they are essential to the reproduction of most flowering plants, including many fruits, vegetables, and nuts; and they are food for birds, fish, and other animals. 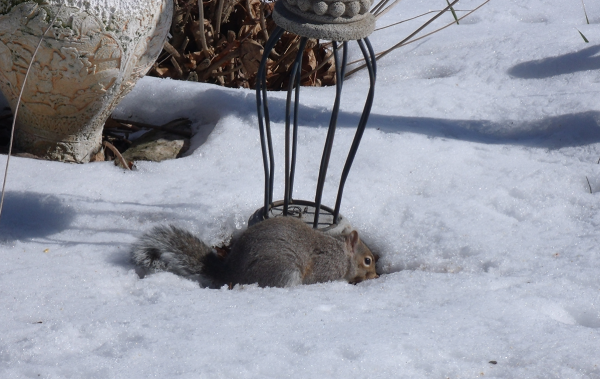 Sure its cold out, but

Sure its cold out, but there has to be something going on in the garden beds. Often I can hear the birds chirping outside while working inside, and after 4 1/2 inches of powdered snow, they have to be looking for something to sustain them. I toss birdseed everywhere whenever I am out. And the squirrels are still active, bustling and scampering here and there all day long. 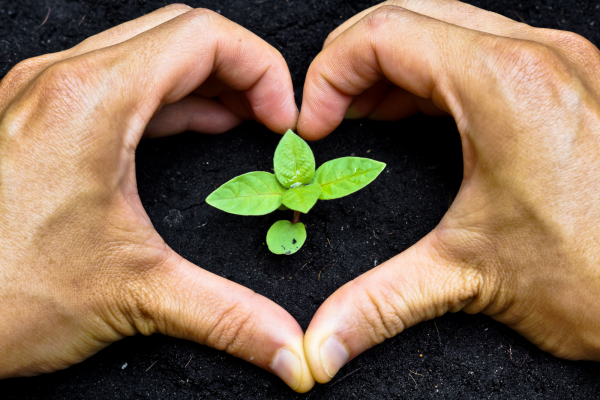 Landscaping with plants which are both attractive and produce food has been gaining in popularity over the last few years and is called “edible landscaping” Typically most of us keep our vegetable garden separate from our flower beds. And if we grow fruit we usually relegate fruit trees to a corner of the yard or have a berry patch. But what if we intermingled them in the landscape?

I need to get moving

Jeez, there is only 34 days and 2 hours until Spring and then we’ll have all of the “spring cleanups” to get done. I need to make sure everything works properly and in a safe manner. 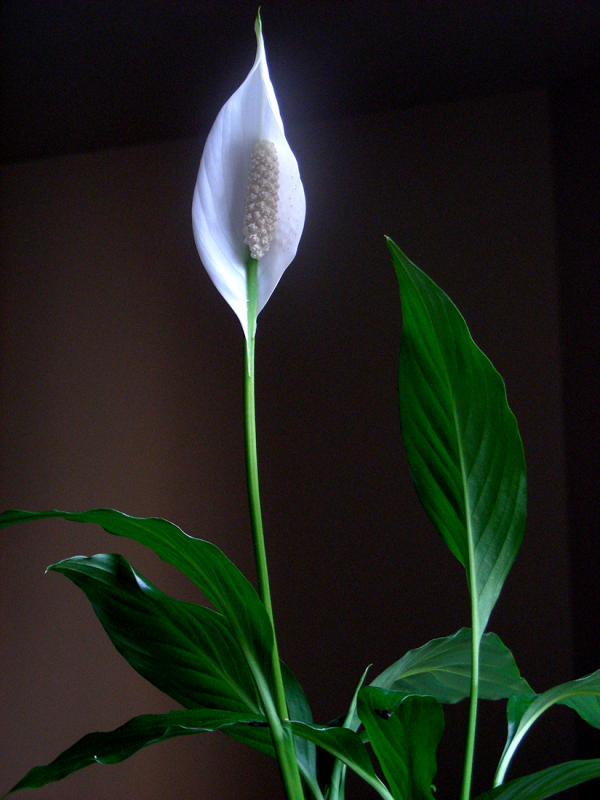 The benefits of house plants

Now that I get to spend more of my time inside catching up on the latest in landscaping and getting ready for the big push that is coming with the spring thaw that is less than two months away, I find myself in my spare time reading about the various house plants that surround me.